2009.8.8The view of Moraine Lake is also called “Twenty Dollar View” because the scene appeared in Canadian $20 bill. I set the alarm at 5:15AM, but when I waked up it’s almost 6AM. “Damn! I’m gonna miss it”, I thought. It took me 40 minutes to get to the lake. While driving the last 10 miles, I anxiously watched the sunshine gradually lighting up the mountain top. Luckily, when I finally parked my car, the sun just barely reached those peaks of the valley. I saw some hikers arrived at about the same time, but only a few people waiting at the lake side to take pictures. I turned back then turned right for a trail to climb a hill. After 2 minutes,  I saw the lake again. I got down to the bottom of the hill, almost standing in the water. Now I had the lake by myself.

What a view! The morning sun light turned the mountain top into the warm yellowish color. The ten peaks lined up in front of me and reflected perfectly in the crystal blue lake water. There was no single person in my view, just this tranquil yet grand valley. Words are trite, I was busy taking the shots. The mountain, the lake, the shore; switching lens; the overview, the close-up. After about a hour, I heard people’s footsteps coming closer. “This is my favorite lake”. It’s from a tour guide. Then, I saw more than 30 people rushing into the scene. They were early birds, luckily I was earlier.

I decided to take highway 1A on my way back because from what I read, there is a better chance to see wild animals there. Only about 50 feet after I passed the Highway 1 overpass, I saw a medium-size bear on the road side hill. I wanted to stop the car to take pictures, but there was a police waving at me, apparently asking me to keep going; then I heard a gunshot and the bear run into the forest. I guess the bear was too close to human’s area, so the park drove them away. Unfortunately, that was the last animal I saw for the day.

I picked up my wife at hotel at 9Am. We had breakfast at McDonald’s and checked out Fairmont Banff Springs Hotel and the Hot Spring on the Sulphur Mountain. We decided not to take the bath here. The pool was just too crowed. At about noon, we start off to Moraine Lake and Lake Louise again. Highway 1 had a traffic jam because of the roadworks. When we almost got to Moraine Lake, we realized we had to park far from the parking lots and walk to the lake. The parking lots were totally full. How different it was compared to 6 hours ago! The Sun at noon was harsh, but we were well entertained by several chipmunks. Because tourists always feed them, they have no fear of people and can almost jump to your hand for food.

Leaving Moraine Lake, we had some sandwiches at Lake Louis village. Lake Louis is only a couple of miles from the village. Again, there are too many people walking, sitting and taking photo shots at Lake Louis. This is the most well-known place of Banff National Park. The Sun was still too bright and directly against us at 4PM. The lake seemed to be foggy and the mountains lost contrast under the Sun. I didn’t even take one picture of the lake.

We decided to walk the trail to Lake Agnes. It is a 2.2-mile (one-way) trail. The slope is mild but steady. The 15-pound photo bag plus tripod became heavier and heavier, but we had enough time to get to the teahouse and come back before sunset, so we took easy and let other hikers passing by. When we reached Lake Agnes, the teahouse had closed (at 5PM). I tried my best to get to the bottom of Lake Agnes Falls and took some good pictures of the falls. The lake was quite beautiful, but certainly couldn’t compare with Moraine Lake in the morning. We still felt refreshing and rewarded because we haven’t walked a trail in real sense for long time.

Sun already went down when we returned to Lake Louise. Now we had a chance to take some pictures. We experienced the most famous view of Canadian Rockies and had a real hiking – A good day.

The Last Place on Earth – Ushuaia 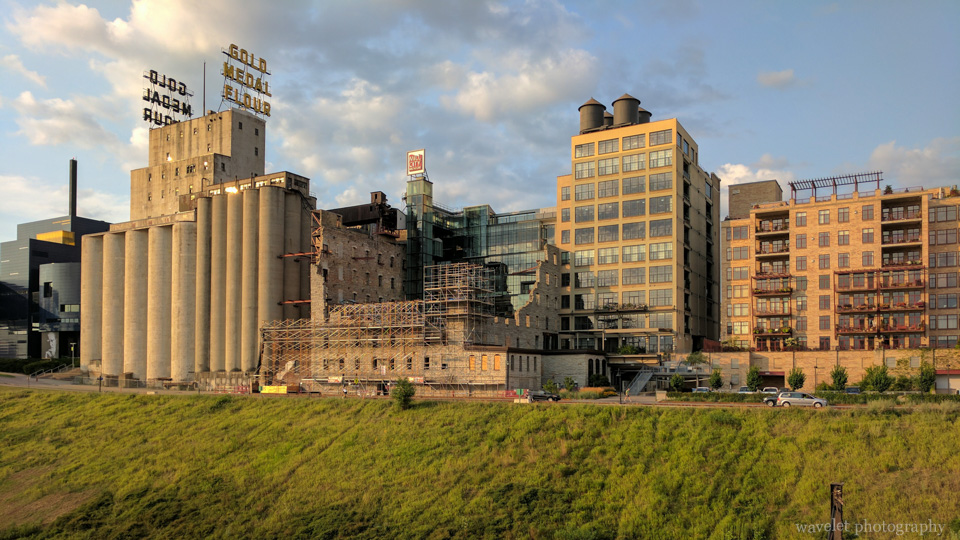 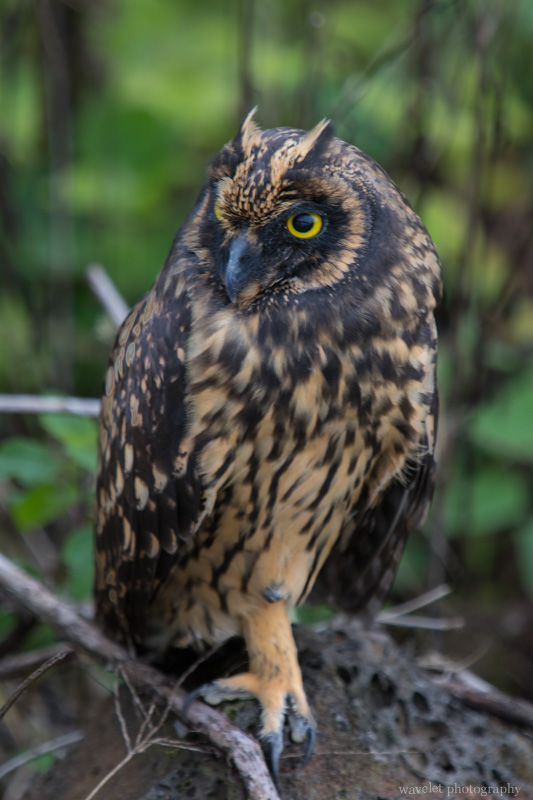 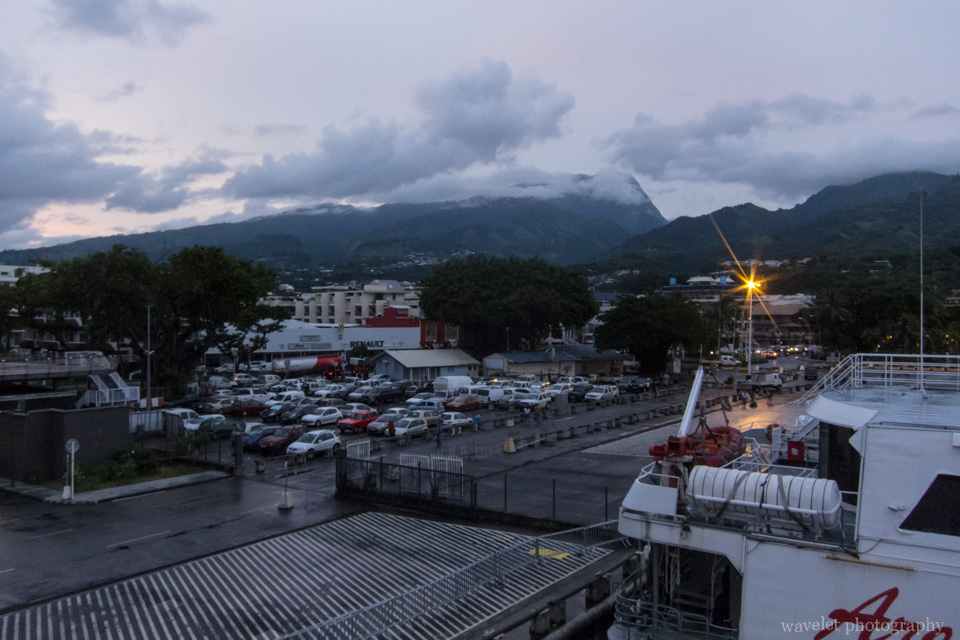 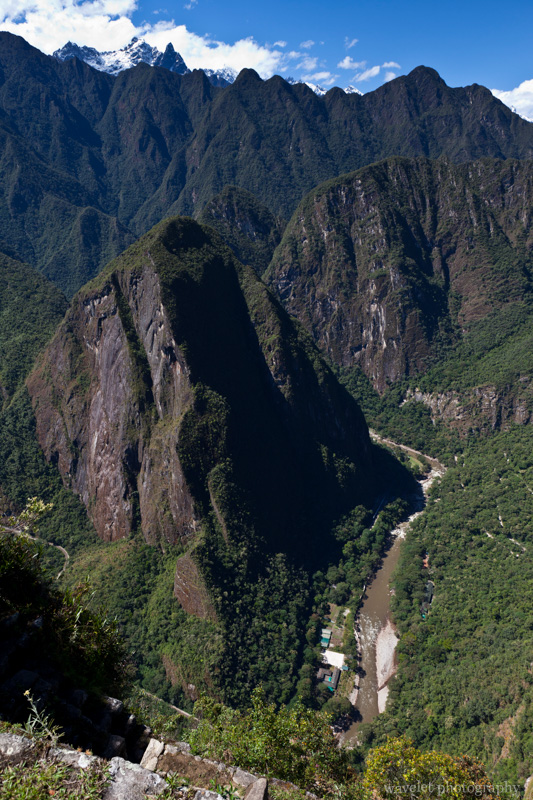 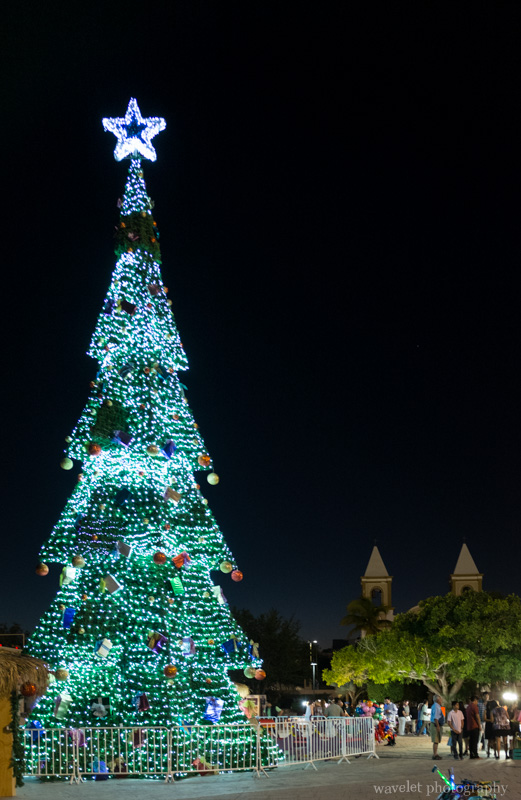 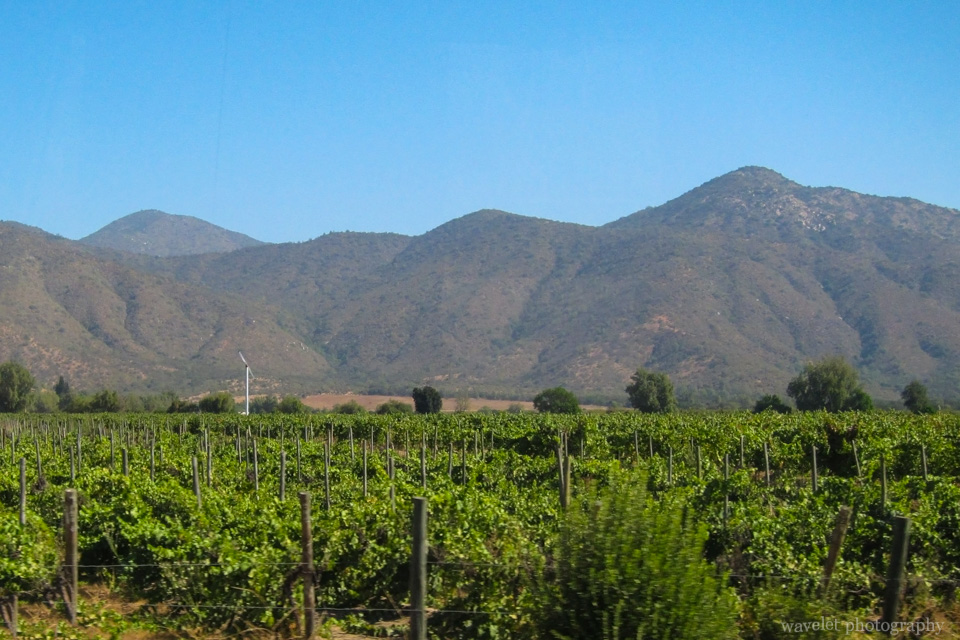 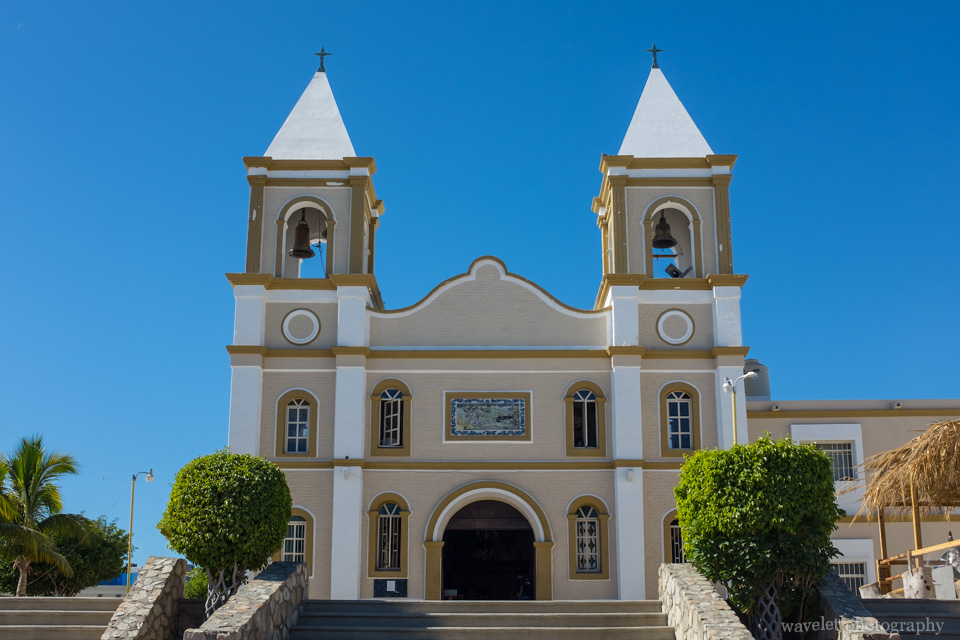 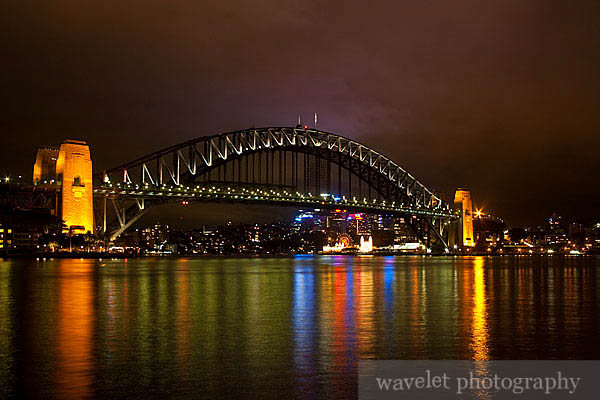 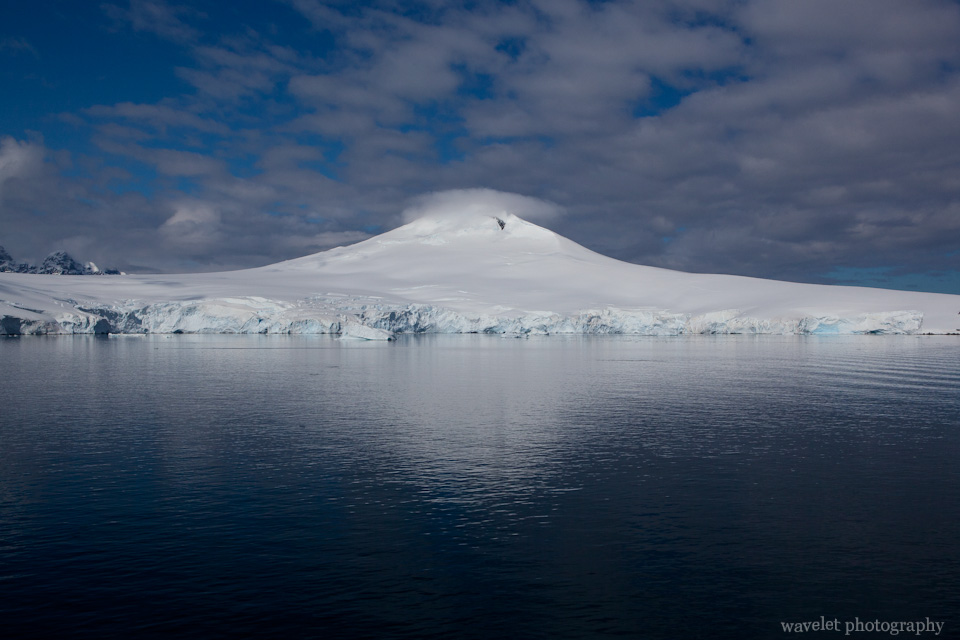 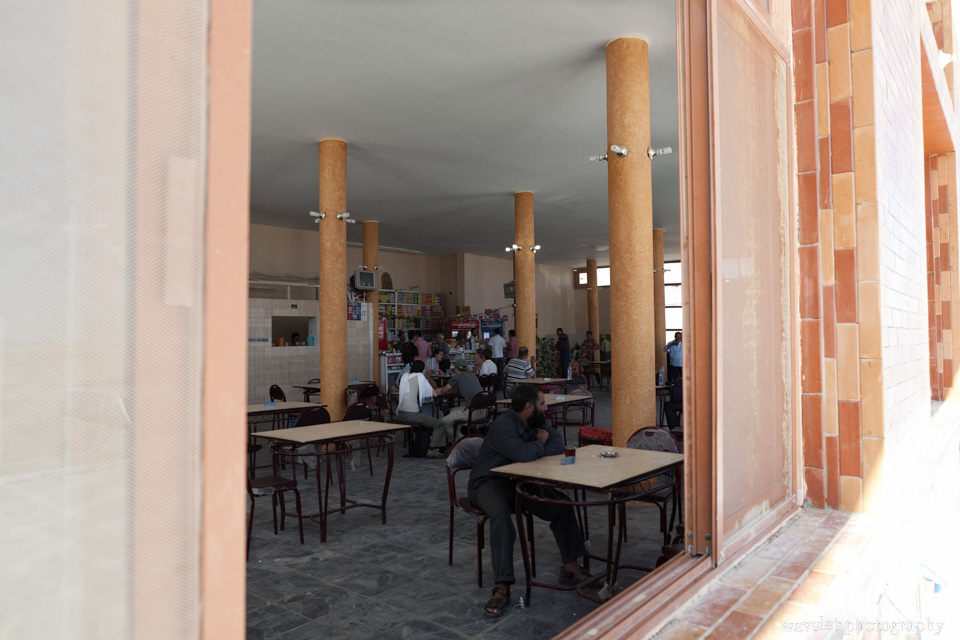 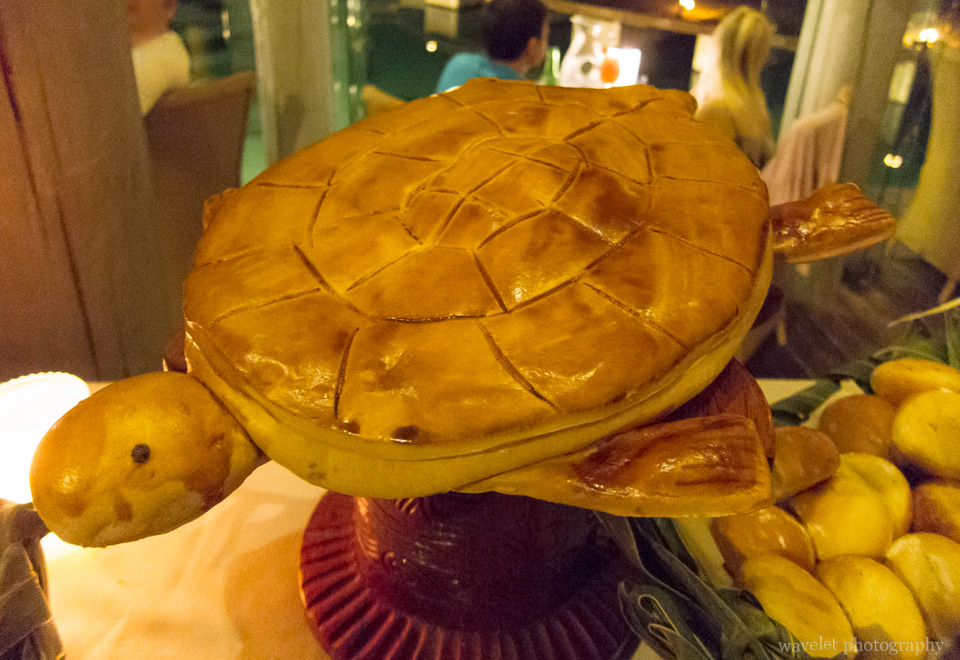 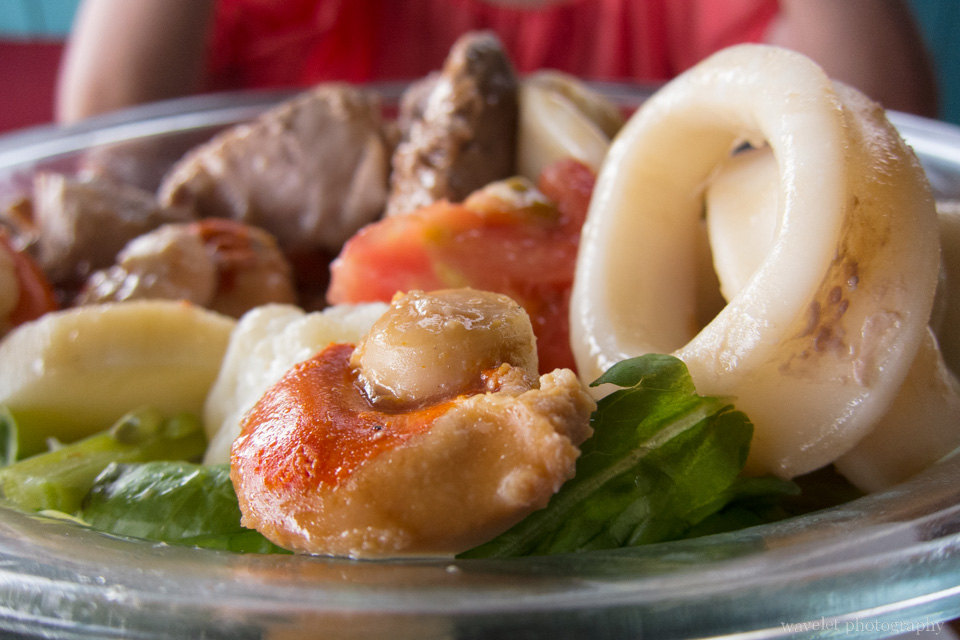 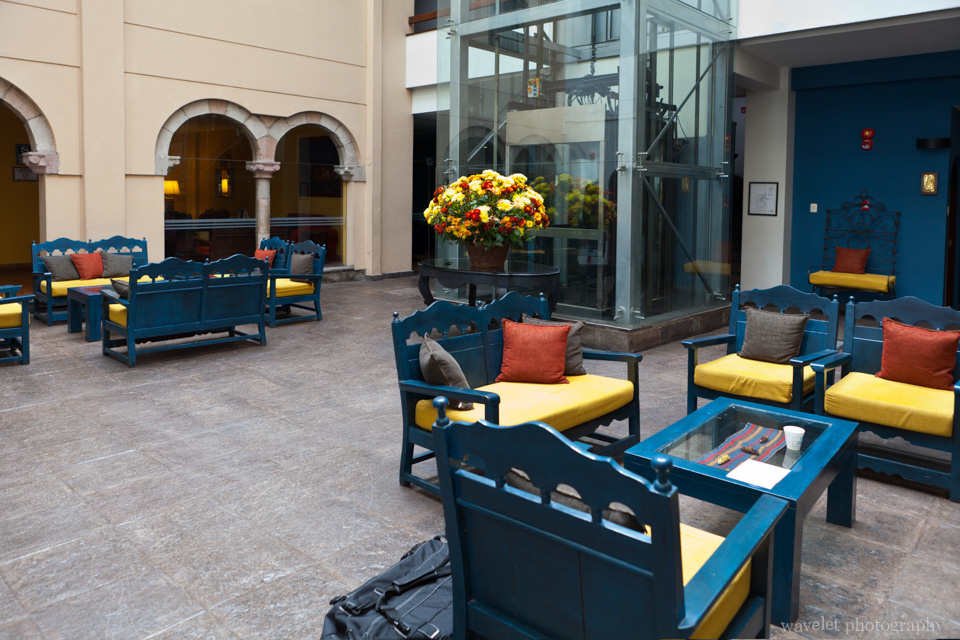 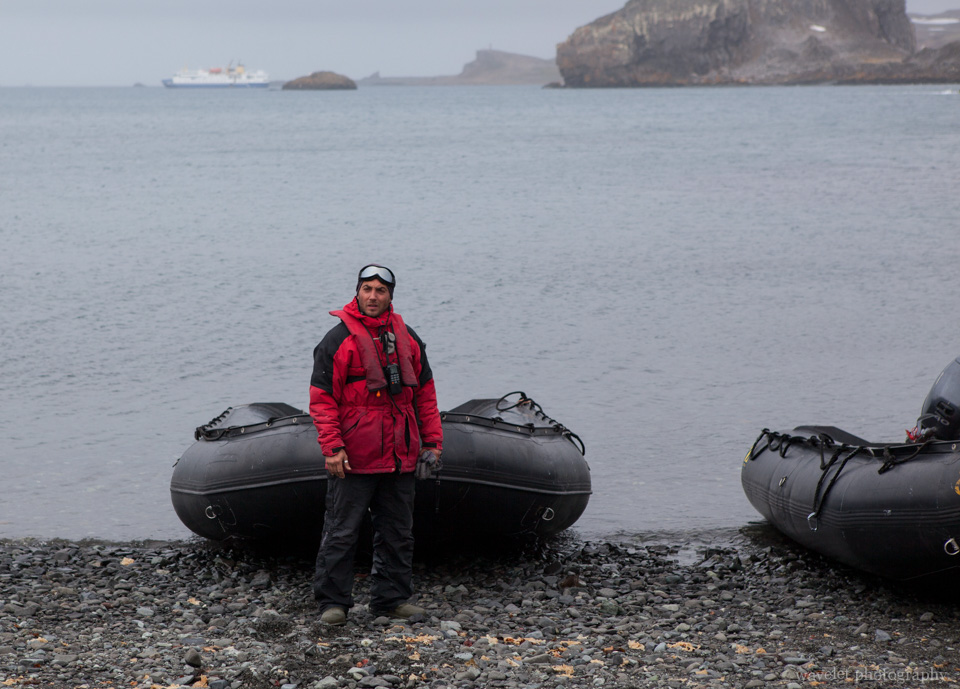 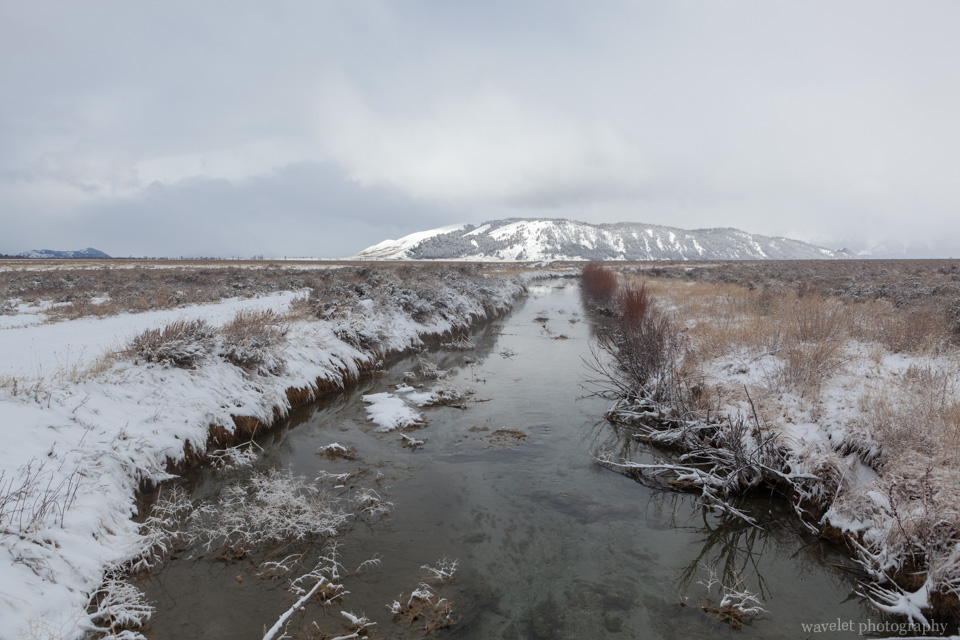 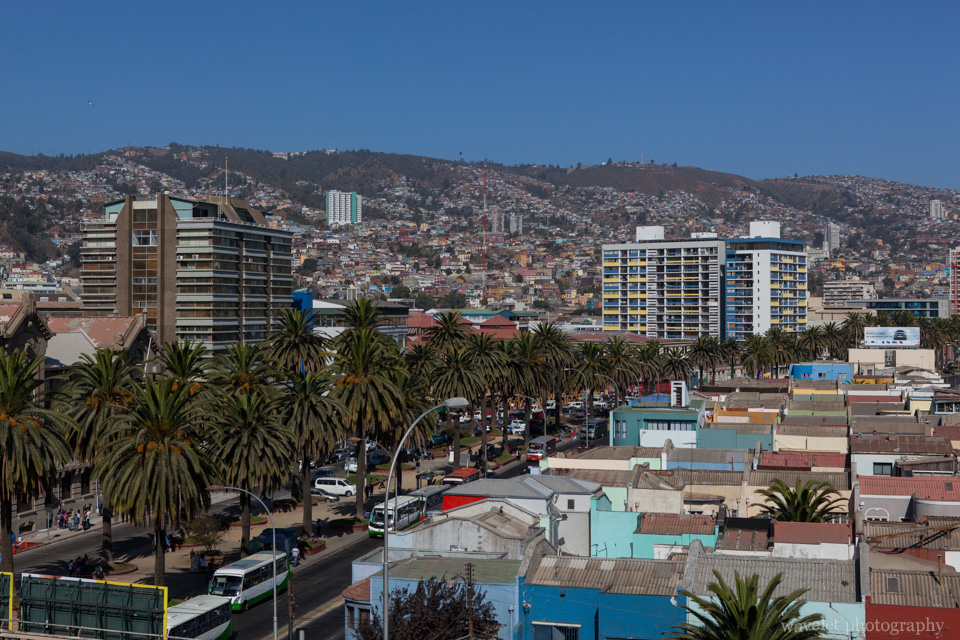 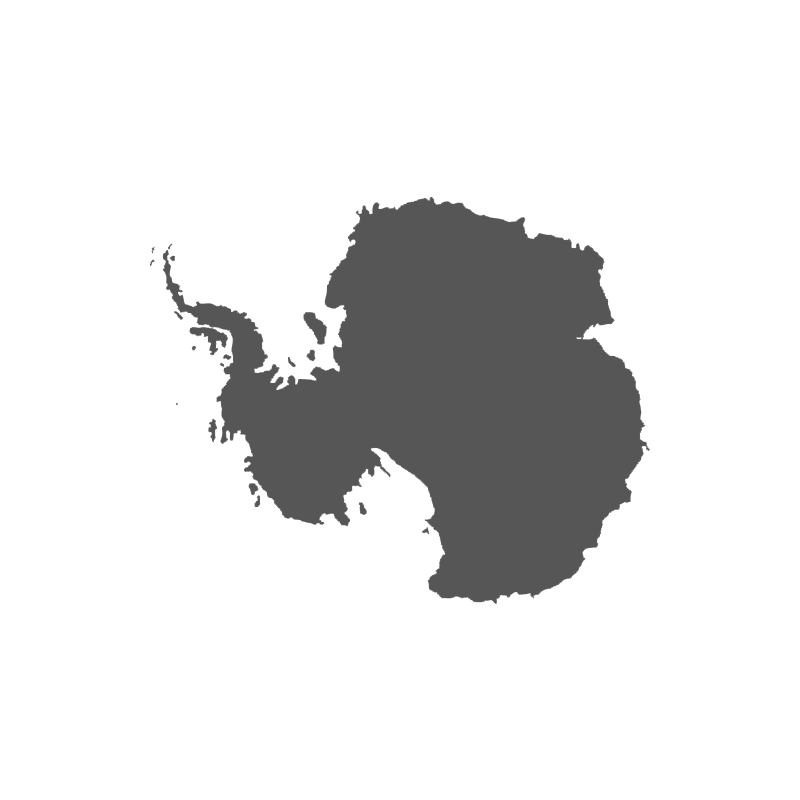 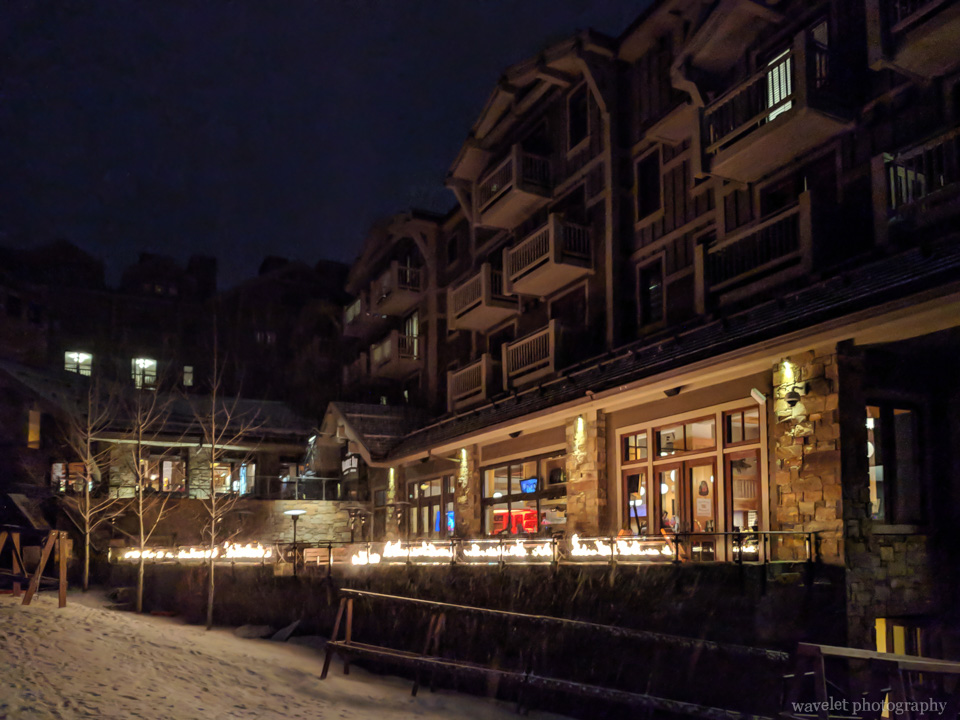